Inspirational Travel shares with you quotes by Douglas Adams - an English writer, humorist and dramatist known for his books especially the "Hitch Hikers Guide to the Galaxy" and views on conservation and love of technology. 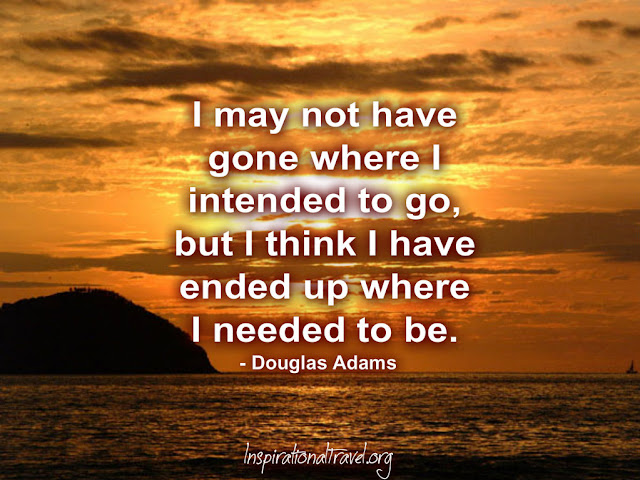 I may not have gone where I intended to go,
but I think I have ended up where I needed to be.
- Douglas Adams


It is a mistake to think
you can solve any major problems
just with potatoes.
- Douglas Adams 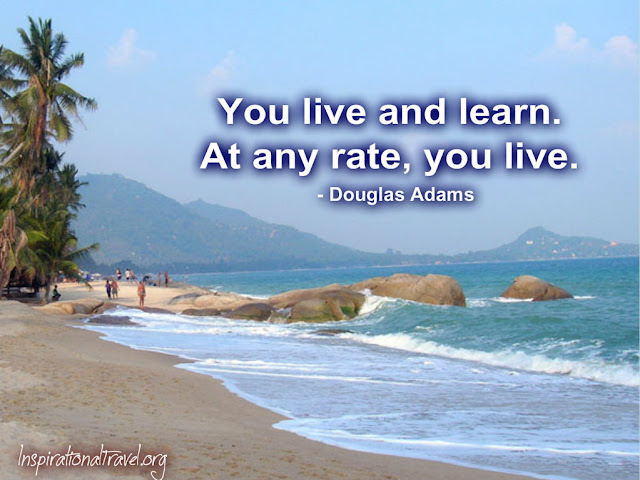 You live and learn.
At any rate, you live.
- Douglas Adams

Anything that is in the world when you're born
is normal and ordinary
and is just natural part of the way the world works.
Anything that's invented between
when you're fifteen and thirty-five
is new and exciting and revolutionary
and you can probably get a career in it.
- Douglas Adams 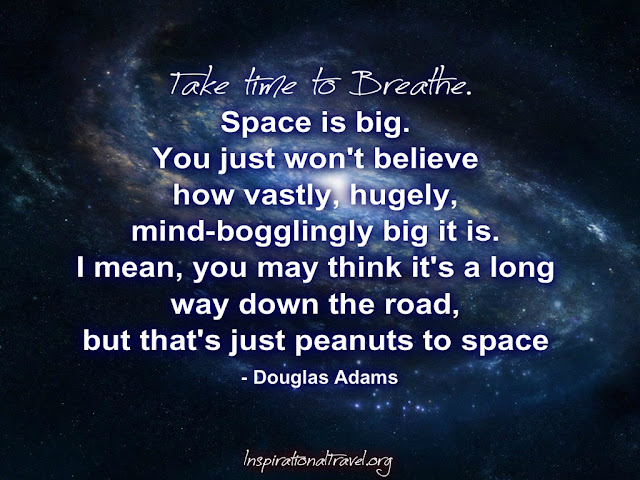 Space is big. You just won't believe
how vastly, hugely, mind-bogglingly big it is.
I mean, you may think it's a long way down the road,
but that's just peanuts to space.
- Douglas Adams

Human beings, who are almost unique
in having the ability to learn
from the experience of others,
are also remarkable
for their apparent disinclination to do so.
- Douglas Adams

Flying is learning
how to throw yourself at the ground and miss.
- Douglas Adams 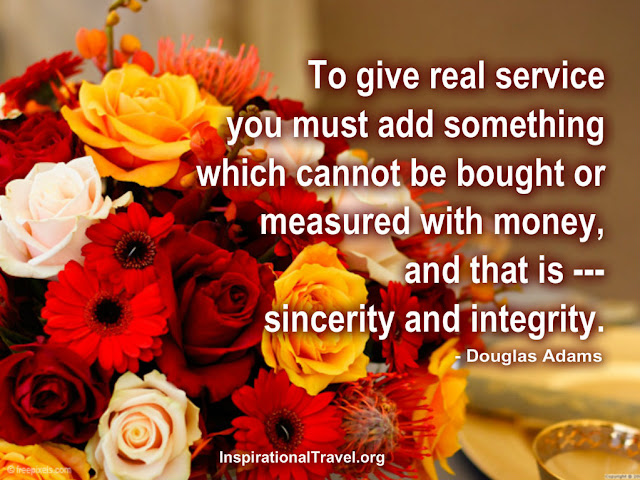 To give real service, you must give something
which cannot be bought or measured with money,
and that is --- sincerity and integrity.
- Douglas Adams

For more inspirational quotes and sayings, click:
Martin Luther King, Jr Quotes that teaches us how to achieve our dreams. 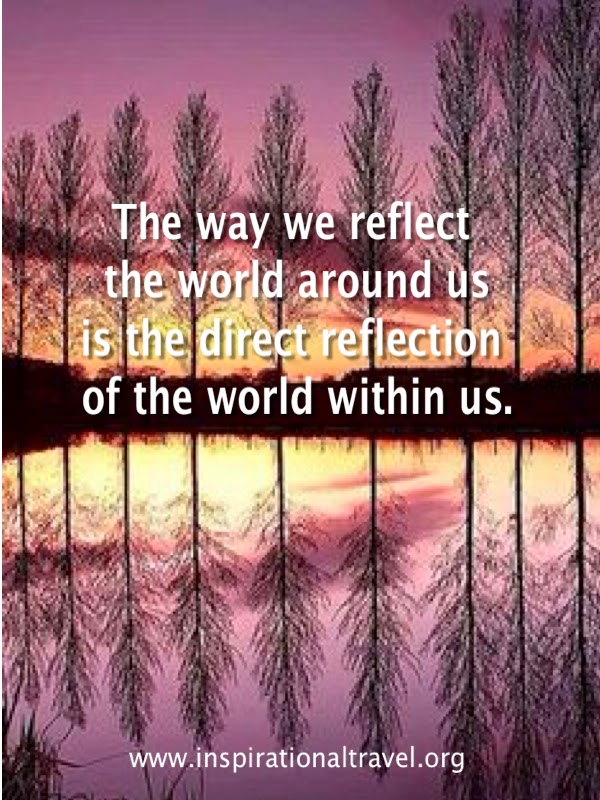 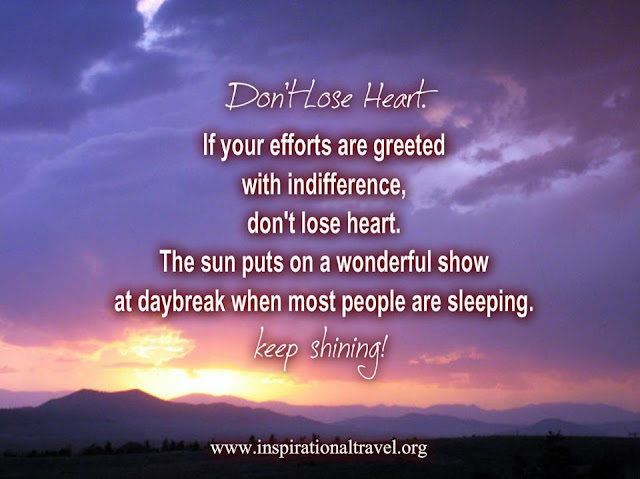